It is the first time that I have a situation like this while studying indicators like these ones, so I am going to document what is going on.

4 weeks after the historical highest SPX when was at 3400 points this is what happens. 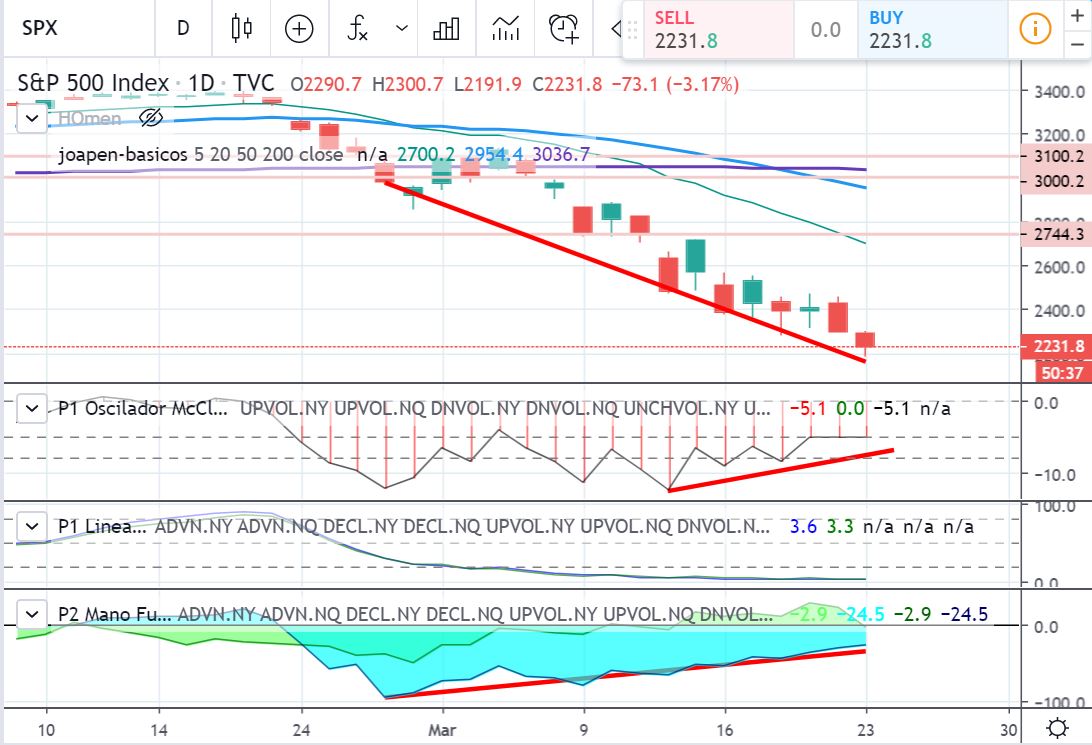 To be updated soon…

This article , titled as “Top 10 Utility Stocks For Dividend Growth And Income”, show a table with data of the selected companies. The analysis is very rich and didactic about the data he collects and how he assess it.

To me this table is very good summary. 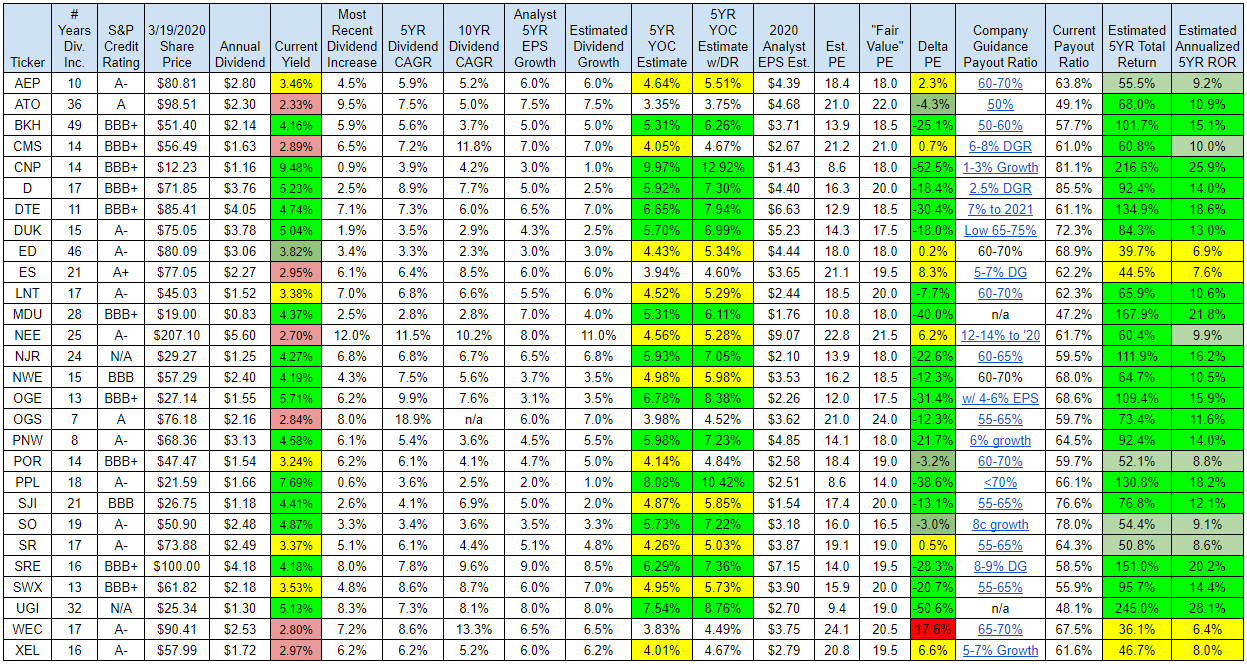 I was thinking about how to retrieve data from different list of companies and have a quick look on dividend growth indicators in a semi-automatic way.

Google Sheets enables you to retrieve data from their page with a nice set of formulas, it’s very easy to retrieve data, the problem is that the amount of data is very limited.

Then I went to https://www.finviz.com/ and I discovered that you can take all different parameters of a given company.

Last but not least, I missed some data, so I went to yahoo finance and I got what I missed.

I have build a sheet that tries to:

This google sheets document contains the analysis I did on the same list of utilities companies.

It’s not as complete and professional analysis as the one done by Eric Landis, but it’s a quick way to discard companies and then focus on a short list.

Some of the parameters do not refresh always in the right way, so from time to time you have to review the tables where the data come from: specially from yahoo finance.

This is a must link I am using since some time, and I wanted to keep it outside of my laptop.

I love the excel with the updated data, specially:

Today, March 2nd 2020 Robinhood application is down. One interesting day to trade as volumes are up, so I cannot do it.

Yes, fees are small, and they are covered by the acceptance of the terms of use, but by this reason I operate with this broker only the R&D portfolio.

I started this positions some months ago, I read about the company, about the valuation and how things were running in the sector, so I decided to open a long position on it. 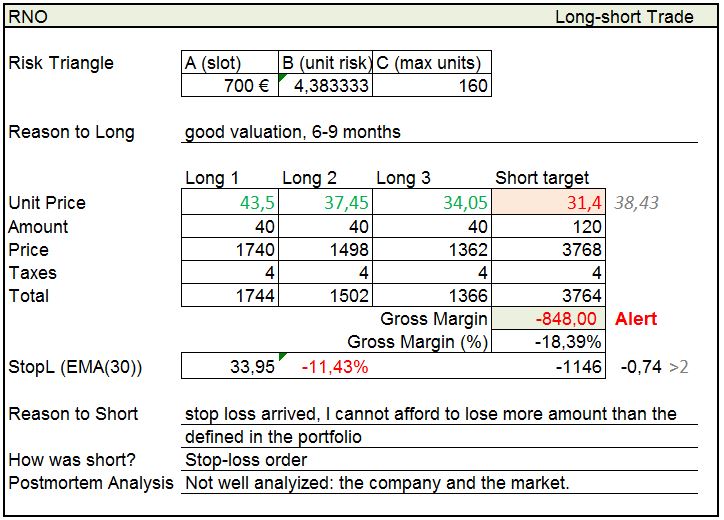 After some months with 3 long events the margin was so bad that was over the limit to the protection of my portfolio, so I short it with loss.

Bad move, let’s continue with the method and improving it. 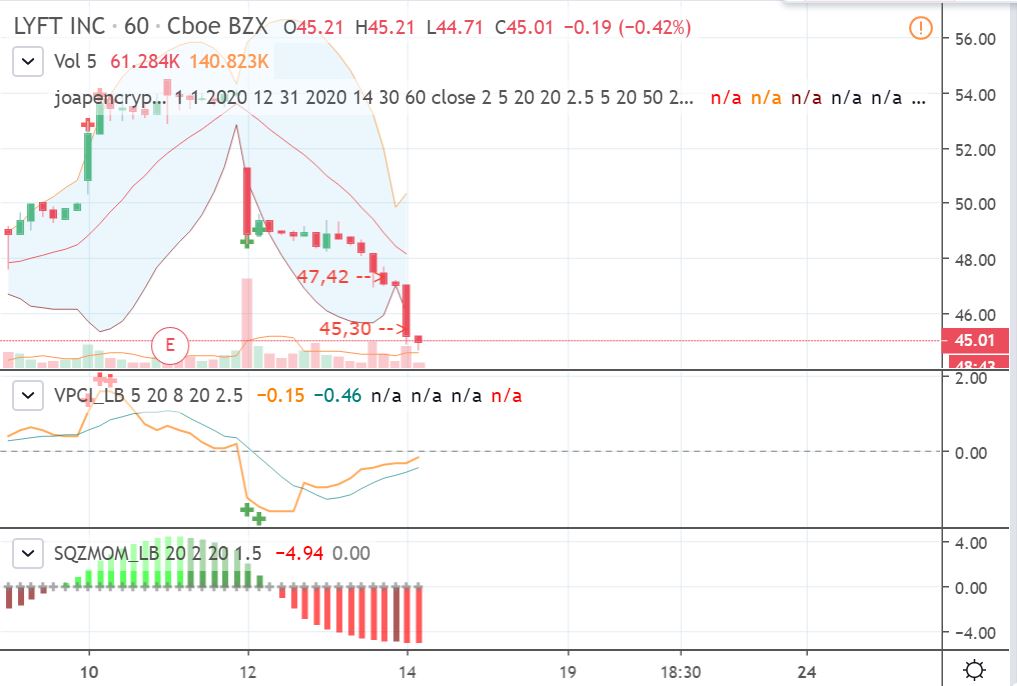 Reason to Short = To be completed

How was short? = Sell order, Stop-loss order or stop-profit

Alexander Elder in the book “The new Trading for a Living” comments that you have to know what are the type of trades you want to perform and what are these the perfect moves you are chasing.

So, here is the list of moves and data: 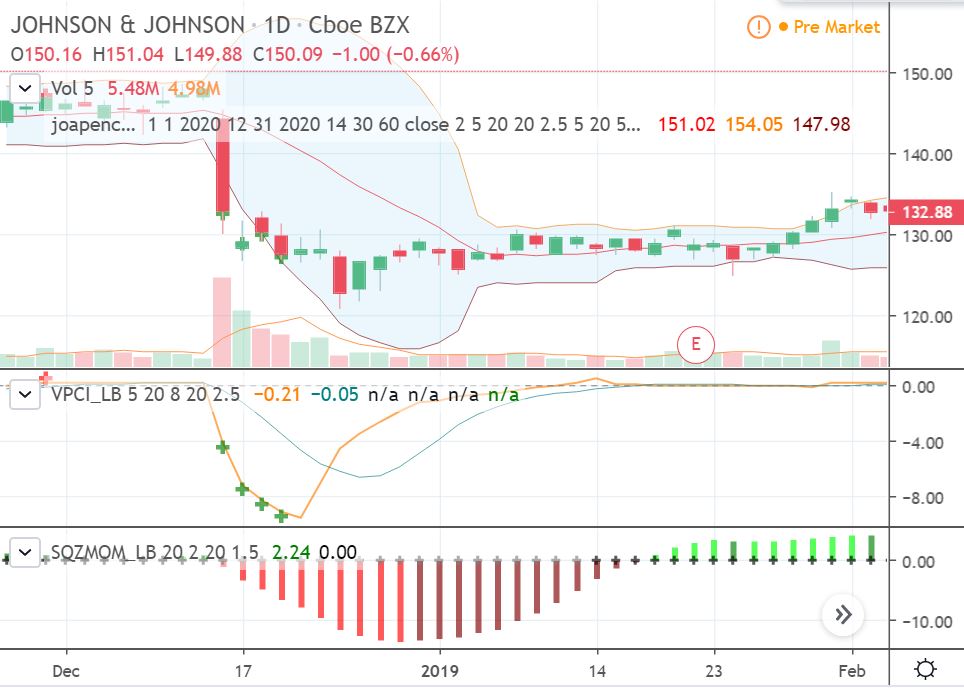 More to come when they are shown…

Links to webs related to Options:

This year 3 my goal is to focus on the swing trading and the acquisition of knowledge and experience on this type of trading.

The ideal swings will take only days (no in-day trading at this minute).

As usual these are the goals for this quarter, following the V2MOM model: 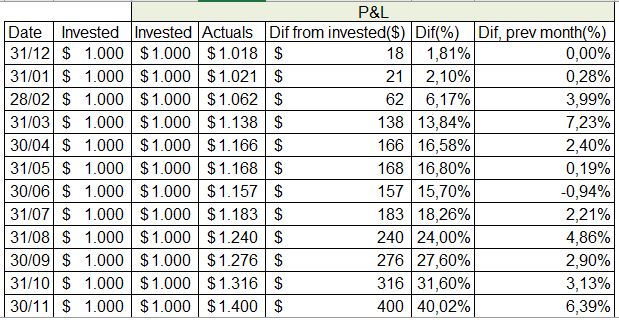