Easy book to read about the early story of Nike and the core team behind the logo. It’s a nice story about this entrepreneur with thousand of anecdotes. 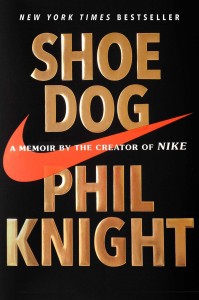 In 1996, the Health Insurance Portability and Accountability Act or the HIPAA was endorsed by the U.S. Congress. The HIPAA Privacy Rule, also called the Standards for Privacy of Individually Identifiable Health Information, provided the first nationally-recognizable regulations for the use/disclosure of an individual’s health information. Essentially, the Privacy Rule defines how covered entities use individually-identifiable health information or the PHI (Personal Health Information). ‘Covered entities’ is a term often used in HIPAA-compliant guidelines.

The SRA Tool is a self-contained, operating system (OS) independent application that can be run on various environments including Windows OS’s for desktop and laptop computers and Apple’s iOS for iPad only.

The SRA Tool takes you through each HIPAA requirement by presenting a question about your organization’s activities. Your “yes” or “no” answer will show you if you need to take corrective action for that particular item. There are a total of 156 questions.

This book is making me to think about some habits and false concepts we use to fall in a daily basis. There are some interesting parts of the book for re-read from time to time.

When choosing between sure things and gambles, people’s desire to avoid loss exceeded their desire to secure pain.

The endowment effect was a psychological idea with economic consequences. People attached some strange extra value to what ever they happened to own, simply because they owned it, and so proved surprisingly reluctant to part with their possessions, or endowments, even when trading them made economic sense. 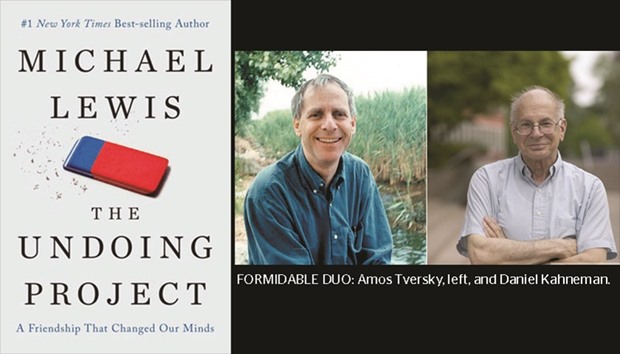