Every business decision, without exception is a gamble. We choose to invest money and time in the hope that the investment will provide a return greater than our investment.

There are 2 type of gamblers: does who calculate the odds, and does who don’t.

On a typical business case, you calculate the costs, the benefit, list the risks and use the intuition to decide to go or not to go.

Intuition cannot be replaced and it’s a necessary component. But the lack of the uncertainly analysis makes that the decision makers does not have a clear where a specific business case fits on the other business cases of your portfolio.

This certainly analysis is a complex exercise which purpose is to know is the probability of the benefits being less than the costs.

For a given opportunity this exercise is necessary to know the probability of success you have. For a given portfolio, this analysis is essential to know the exposure you have.

I, as part of a management team and lead of a Line of Service, am in the service delivery management escalation.

In the ITIL books you can read a lot of pages about what does means, your responsibilities, expectations around the role, typical actions….

But, does the books talks about how your customer see this fact?

Your customer knows what this process means, he bought it, and he wants to be sure that he is receiving what he is paying.

So, he is going to ask you about major incidents, RCAs, improvement actions and a good list of questions to see if that fantastic escalation process works.

So, for the formal escalation, we have reports, meetings and things like that.

But I also like the informative escalation specially before meet a customer. In a nutshell:

“hi Peter, I’m going to visit John, how is everything going on?”

But, if you are aware and you  are able to inform about it with some details, his reaction will be different. He is aware you are not going to resolve any problem, he knows you can support your team, and he knows that at the end of the day there are SLAs that cover the agreement between both sides and that it does not matter if you are aware or not of this issue, but at the relationship level, his reaction and attitude about you and your proffessionality is going to be positive. 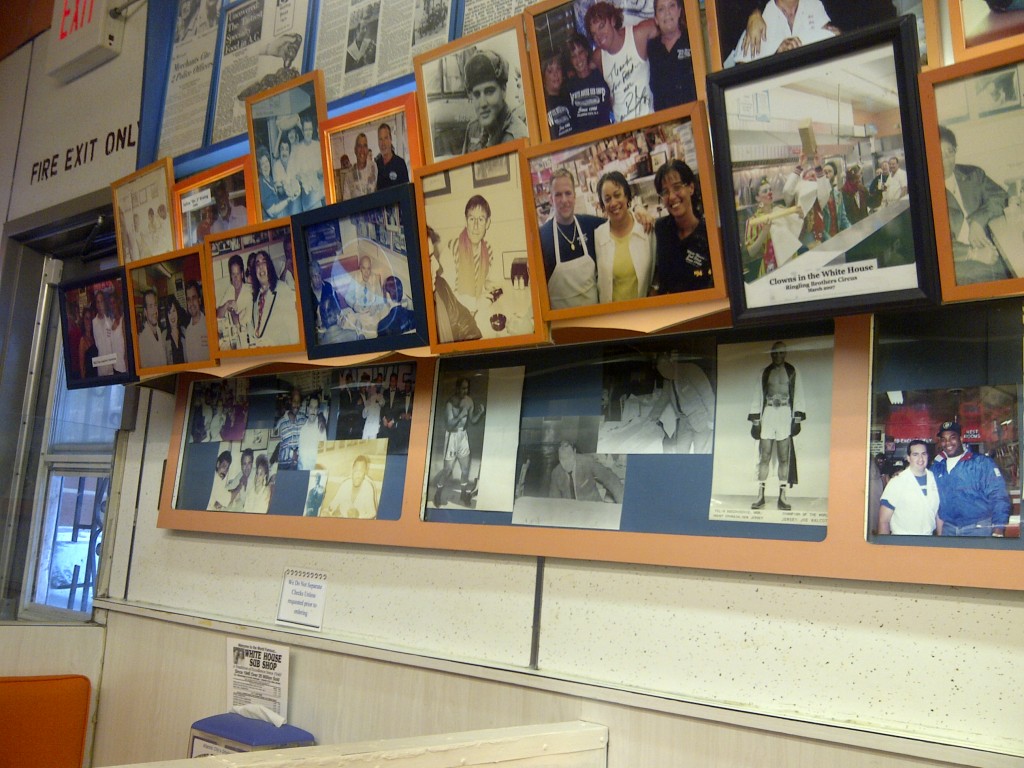 My customer has a problem that is so common in the market: they are migrating from LN and has tons of Lotus Notes applications.

During the analysis process to migrate to other platform/s, some of these applications will be removed, some others will migrate or consolidate their data into other places, but what happens with the implemented business processes that the company want to run in the same way?

Researching sometime, several tools offer the migration of the data, but what happens with the business logic on the .NTF?

Then I found CEMTrek Migrator . I found also this video. 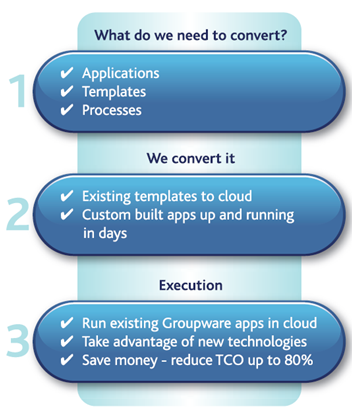 The video related to CIMTrek Migrator talks about: 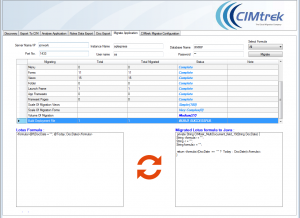 I was also reading the FAQ, the more interesting for me were:

Some immediate questions came to my mind:

59 days later I run again. I’m still not 100% of the injury, but start again to run slowly, enjoy the spring air and feel the sun is something simple but at the same time nice.

After stretching and having a shower, the feeling is good, let’s see tomorrow.

I feel physically tired and this is also a good news. Today I will sleep a lot. 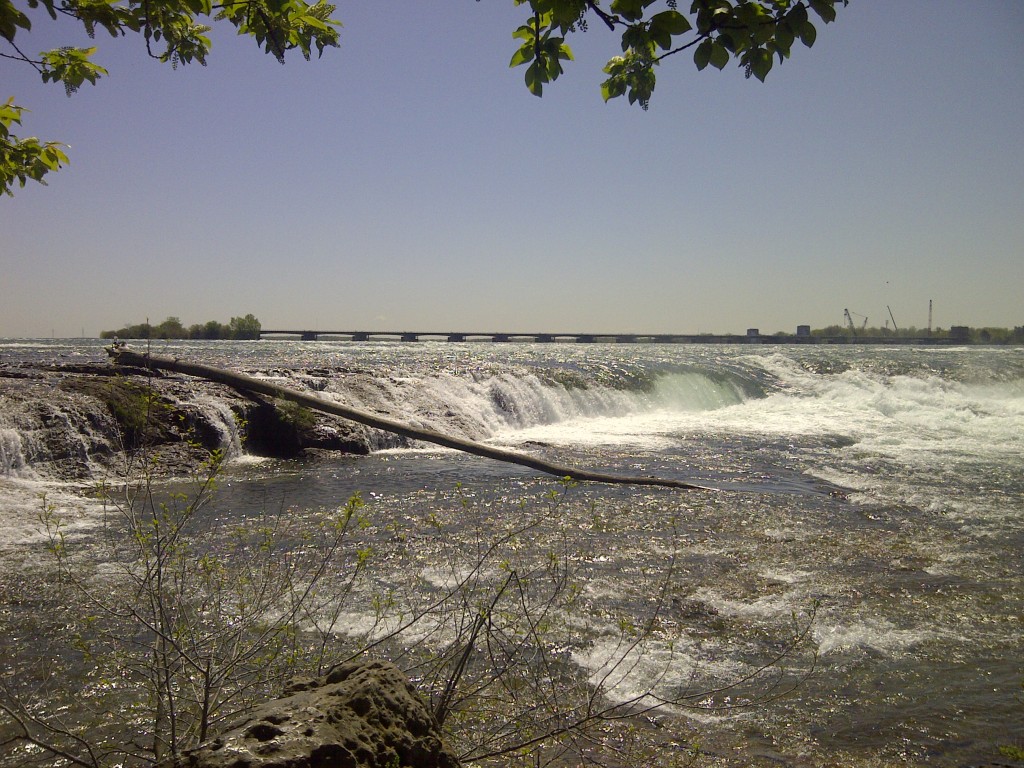 I’m looking for Contract Management solutions and after review a Gartner magic cuadrant I was reviewing Primavera Contract Manager. This is a package of Oracle products around Project/Program management.

Related to the functionality, reviewing a little bit we have:

On this video you can have a flavour about the look and feel.

SCOR is a process reference model is considered as the cross-industry de-facto standard diagnostic tool for supply chain management. It has been developed by the Supply-Chain Council (SCC).

SCOR is a management tool, spanning from the supplier’s supplier to the customer’s customer. The model has been developed by the members of the Council on a volunteer basis to describe the business activities associated with all phases of satisfying a customer’s demand.

The model is based on 3 major “pillars”: 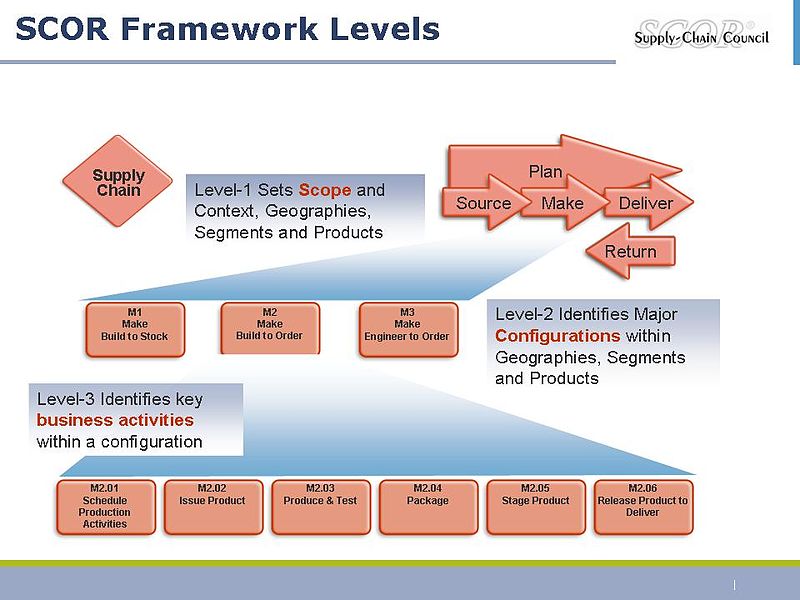 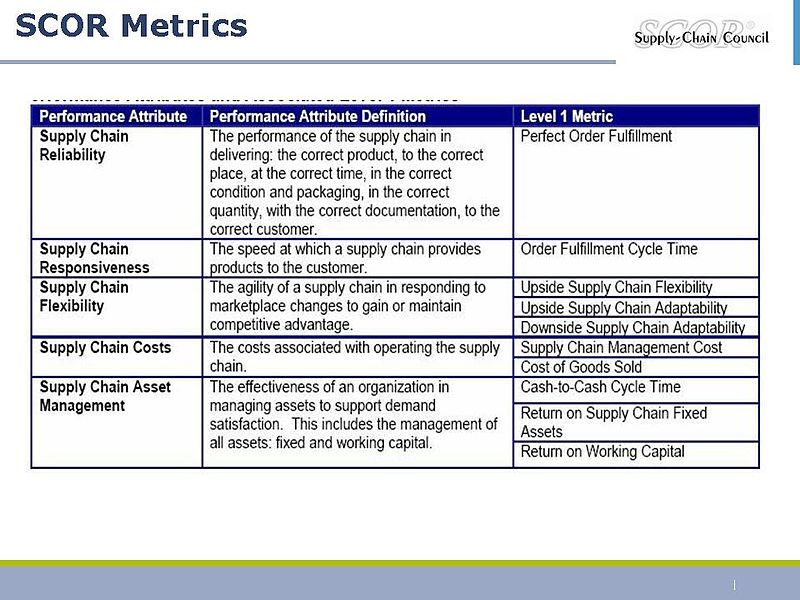 The SCOR model defines a best practice as a current, structured, proven and repeatable method for making a positive impact on desired operational results.

Reference here, and from the Wikipedia here.

I’m happy, I’m having some time this week to read and learn. 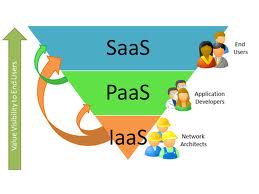 We have a tool for contract management activities that implements our processes in a very good manner and that is aligned with our project management best practices. The issue with the tool is very easy, is on a legacy environment.

I have been working on an analysis in different directions: looking for market products, study upgrade of existing system and the development of a new tool on a web based environment.

From this last alternative, I started defining the activities and efforts to build a new tool on MS.Net.

The costs of the construction of an specific product for an specific customer is something that nowadays only applies for specific process of the customer; for the rest of the activities the model is always navigate through the standards and find an appropriate solution in the market. So for contract management process, initially the more convenient direction is to look in the market.

Saying this, I was interested on study in a broad way this web based solution based in .NET. So I started to look for an alternative for sharing investment costs. so I started building a business case around this solution and a SaaS delivery model.

The general aspects of the business case have been:

At the end,the study has been composed by:

As conclusion of this exercise, I have to say that it is not so much professional as I desired (this was done in during my free time), but this has been a valuable process to practise these concepts even when I know that this is not the right direction. The reality of the software development is linked to SaaS models and this exercise helped me to understand a lot of things that are necessary.

I’m also happy because the model built shows some lack of consistency in some economic figures that were indicating that as minimum I required 5 customers and no just 4.

I’m in Buffalo, we have travelled about 8 hours by car through Pennsylvania and New York States, going through the Poconos area that is an amazing place I have to stop anytime.

This morning I was with some families of the groom and the bride´s father visiting Niagara falls.

I have enjoyed a lot of anecdotes from bride´s father about how Buffalo economy grew up with the steel industry and with the use of the water for power generation.

It’s amazing to listen how the human is able to manage a huge river as this, how they use 1/3 of water for Canadian companies, other 1/3 for US companies and 1/3 for the falls feeding in this way the tourism industry.

Buffalo had a great shipping industry that transport goods from lakes to New York. But a new channel from Canada to Hudson river enabled big ships get other route making that Buffalo lost their strong economic activity on transportation.

The steeling industry was also other of the main activities from the past.

Apparently Buffalo was the first city of the world with electric distribution net. The reason, for sure, the Niagara falls where engineering pioneers made possible to generate electricity in an rudimentary but industrialized manner.

In summary, we had a nice day. 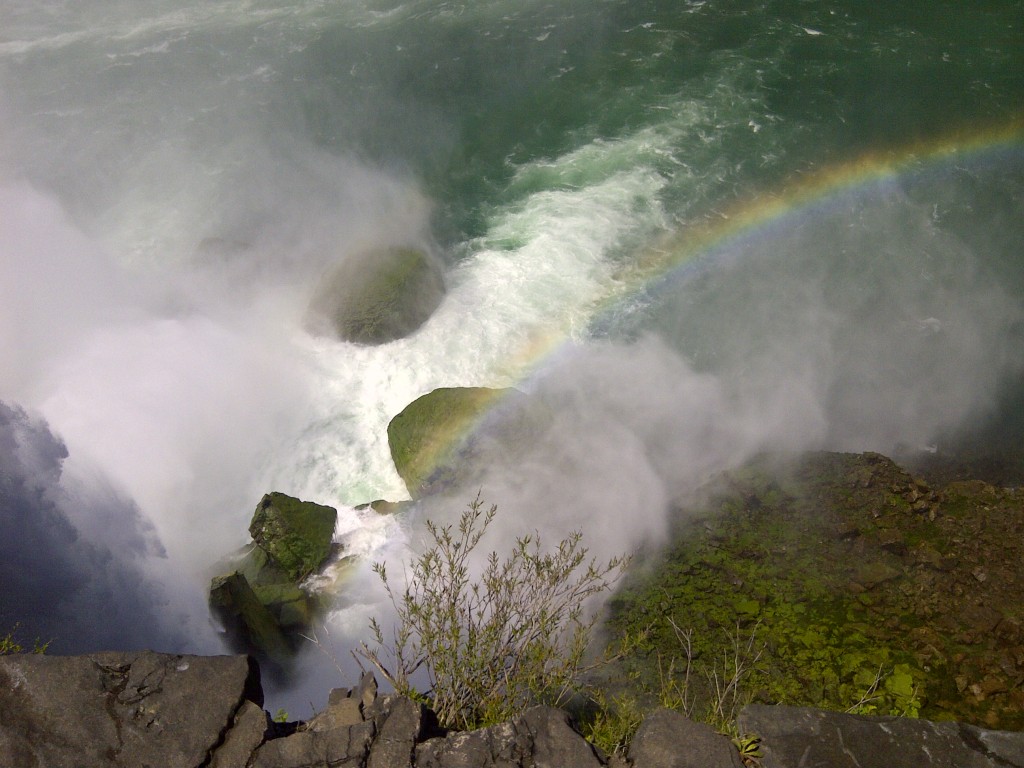 I was looking for video tools to cut, paste and change videos and I found this list of 10 web sites with tools for video edition online.

First I tried Overstream but it was a little bit limited, I needed to download a video from an Spanish TV and it didn’t work at all.

Then I tried videotoolbox . It enables to download videos from so many places.The interface is easy. The actions to perform as simple. It does not enable you so much things, but by the moment is enough. You have 600MB free.

After 2 hours working with it and finalizing what I had to do, I have to say that I’m more than happy of finding this as quick as I did.

More things. When you cut the videos, there is a gap between the sound and the image that makes the video to be shown in the wrong way.

Last week we were in Barcelona promoting my wife’s company.

It was a slow fashion fair, 2 days event with speakers, live music and different brands from the eco-fashion sector showing their products and projects.

The event was very well organized taking into account the budget and that this was the first year. All was in the right place at the right time, the music bands were good, the food too, the space was in the midtown… then what could be wrong?

There were no people… Are you kidding?

I’m not kidding. The organization did communications in the Internet and in specific forums around the sector, journalists, TV and so on. There were fliers to share with people, but not so much effort to show it to the public.

The result was that so much journalists and bloggers were there, looking for things to write and taking pictures. Don’t get me wrong, this is fantastic and all this publicity in the national TV, newspapers and blogs is a fantastic thing to have, it is part of the investment we were looking for.

But……in my simple world I see two points of view.

First, the communications company main goal is to communicate, so I understand that the organization was so happy at the end of the weekend, they were able to attract different media companies and publish a lot of material for advertisement.

Second, the companies participating on the event, which their main goal is to sell. For sure in these type of events you obtains other type of return in the manner of advertisement; but you also expect some type of return in cash. It can be more or less, it depends on so many factors, but one imperative is to have people walking in front of the stands.

If in two days, 2000 people visit the stand and you don’t sell anything, then you have a problem. But if the stand is visited by around 200 people, including the journalists, then the amount of return you can obtain is so small.

At the end of the days, if there is not people, then something has failed. People in the other stands were not expecting thousand people there but the general opinion was the same I’ writting here. In general the main goal for all stands was to advertise their brands and cover part of the costs of the event. The first part was partially covered, but the second no.

This communications company is going to try to do the same event next year, trying to attract international brands, and better positioned companies. These companies are going to demand a minimum number of people visiting the stands, a minimum of famous people involved in the event, good names for the music bands and other things like that.

I hope the organization learn about it.