I took a bike and now I’m enjoying the mountains that Adelaide has close to CBD.

The rides I completed, all of them started in North Terrace street:

That was all!! it has been a pleasure to enjoy all these 13 days there.

This is a new bike that I will be using to ride across the Adelaide mountains. The goal is clear: be in shape to travel to Ainsa at the end of September, and enjoy a week riding with my friends.

I need to do some minor adjustments, but nothing relevant (by the moment). 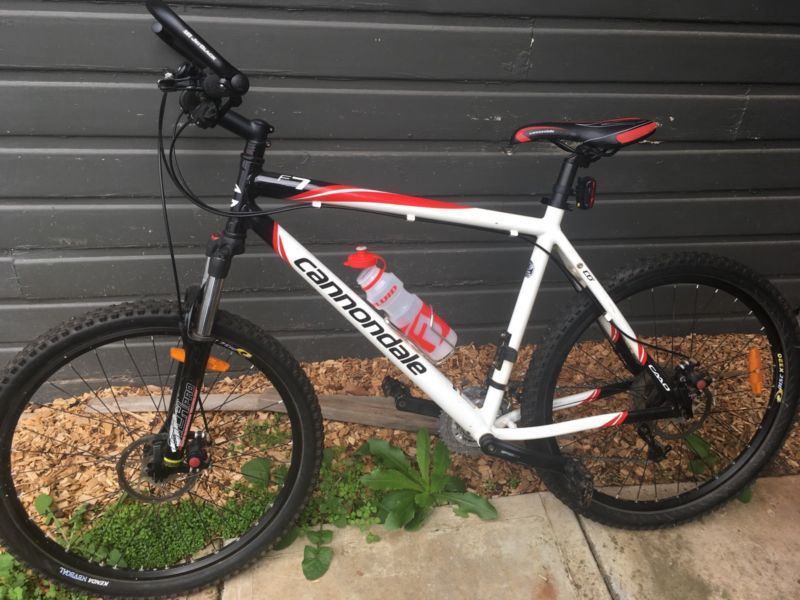 I have been able to travel again a week to the Pirinees mountains with the mountain bike. This is a journey I love to do and I was able to do it after 2 years off.

The first thing is to prepare me physically. 7 weeks riding at least 3 times a week made the difference. This time I prepare the days of training combining climbing, long rides and specific workouts with high slopes.

The speed during the routes is very slow, and this helped me to be at the same pace of the group. It’s vacations, not a ride, so we stop to take pictures, talk to people and this type of things.

We have stayed in Castejón de Sos and Ainsa.

The routes we have done were:

You can find all available routes here:

Only 2 falls without consequences and the bike without any incident, what else can I ask for?

I hope I can come back next year. 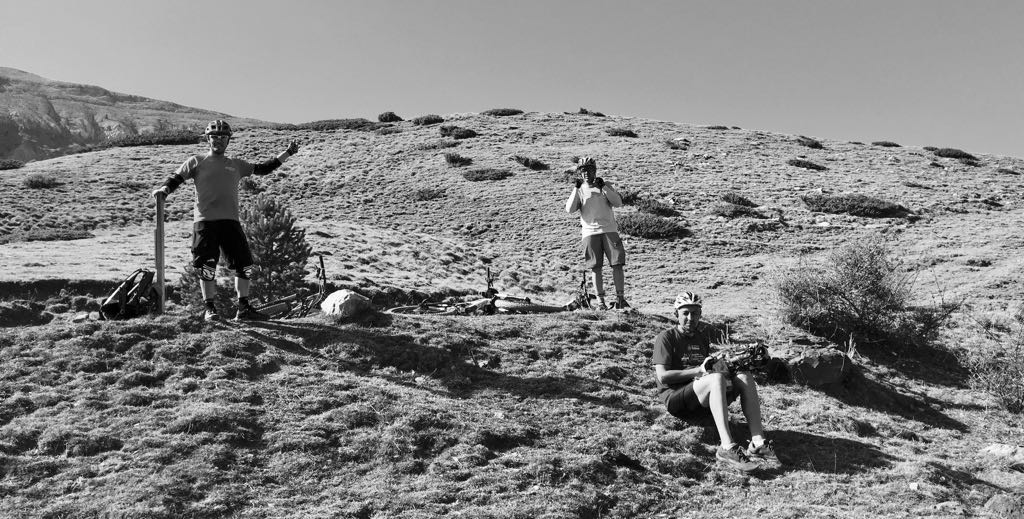 I use Strava as one of the environments that let me analyze the rides I do. I find very useful the kudos system, the way to show the data, how to compare with yourself, etc.

Yesterday I took my bike in Sevilla. It was October the 1st but there were around 35ºC at 17.30 that was the only slot I had to take the bike.

I did a route that I use to do, and the feeling of doing this route with such temperature is very different than when you perform it at 20ºC.

I understand that the effect of heat in every person is different, it’s also different for a single person depending of other factors. But in general, the effect of the heat reduces the performance of the workout.

For instance, the performance I had yesterday was very different in the first part of the ride than in the second part. Basically the difference was:

The reason was not the slopes or the excessive speed during the first half, it was the temperature that provoked me to burn down slowly. The hot wind did not help either, in any case the effort done was useful for my goals, to suffer during the bad days is also a useful training for keeping the mind concentrated and minimize the lose of time.

I would suggest to Strava to add this variable in some type of kudos, or as a separate factor to measure.

Family traveling, me preparing the vacations to the Pyrenees mountains, and suddenly the possibility to ride this race. For sure I’m still far away of the shape I need for the Pyrenees, but this was a good check point to know how I was.

The total distance, taking into account the launched start was 62.17 km that I covered in 4:22 hours. The majority of the route was a wide path with a lot of stones in the middle.

I was making well till the km 50 where a steep slope told me: “you should save some energy for the other 12 kms”.

The roads closed to the coast have really nice view of the coast. The fog did not let me see Africa.

The strong wind from east was present the whole ride and it made the day a little bit difficult. 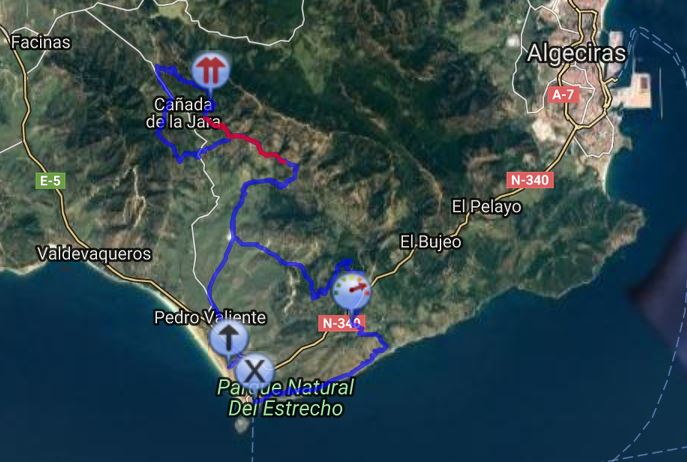 Last year we did the ride from Philadelphia to Atlantic City, this year we repeated.

The weather this time was better and we completed the distance at 13.30. We stopped a lot and we were talking to so much people during the whole journey.

So when we arrived to Atlantic City, we were in better shape than last year. 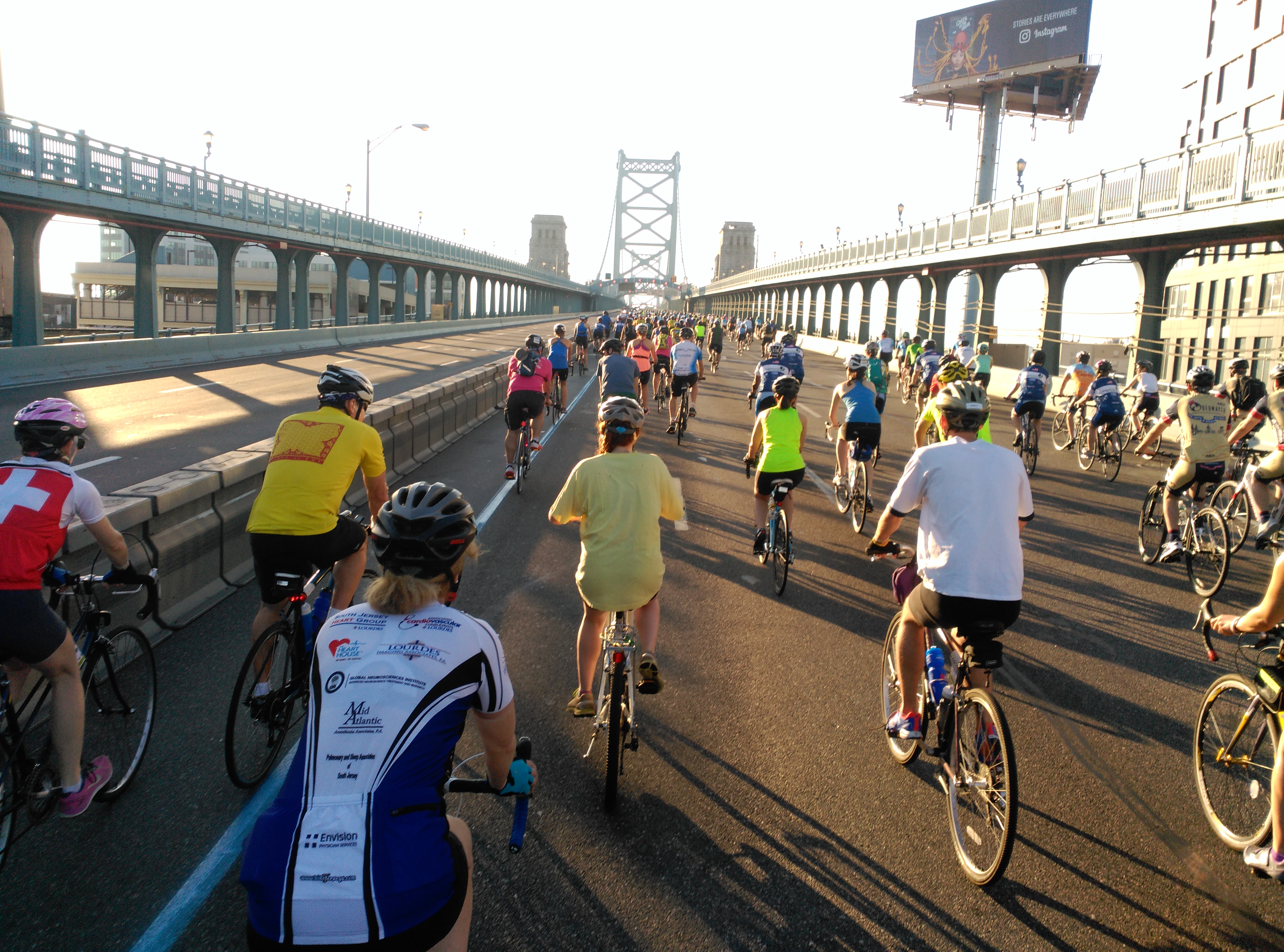 (Start line in the Benjamin Franklin bridge at 6.50)

Daryl Morey joined the Rockets as General Manager in 2006 with the idea of launching data-driven decision-making on the team. This included the draft elections.
In 2007 they already had their first model. His first choice was a 22-year-old boy who surpassed the rest in that model.
A picture of this guy was found with a baby face and a , fluffy body … and someone from the scout team nicknamed him Man Boobs.

Man Boobs here, Man Boobs there … At the end, Morey doubted and was not brave enough to push his model in front of the traditional scouting methods, his team of scouters influenced enough.

Grizzlies choose him later in the 48th position. Man Boobs was Marc Gasol.

Morey banned the motes in the selections of players and the following year relied on his model.

Collected from the book “The Undoing Project”, by Michael Lewis.

Last Sunday I participated on this ride organized by ACS (American Cancer Society).

Between the route and the road to home we did 120 kms, which is not a bad distance with the temperature and the humidity we had.

The route itself has interesting parts with nice views and some others that are a little bit boring. The nicer side is all the people riding together and people with bells supporting the riders. 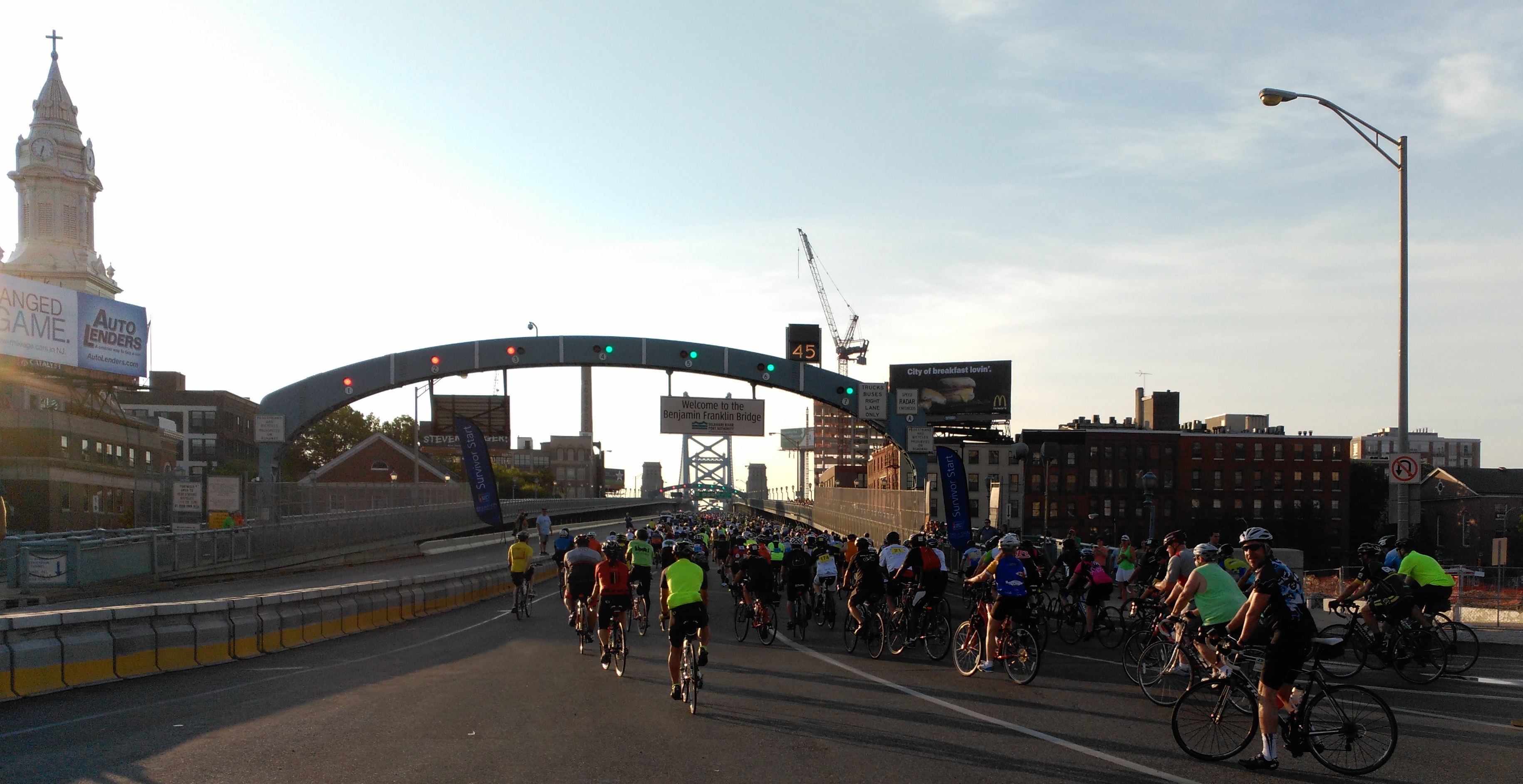 (Start line in the Benjamin Franklin bridge at 6.30) 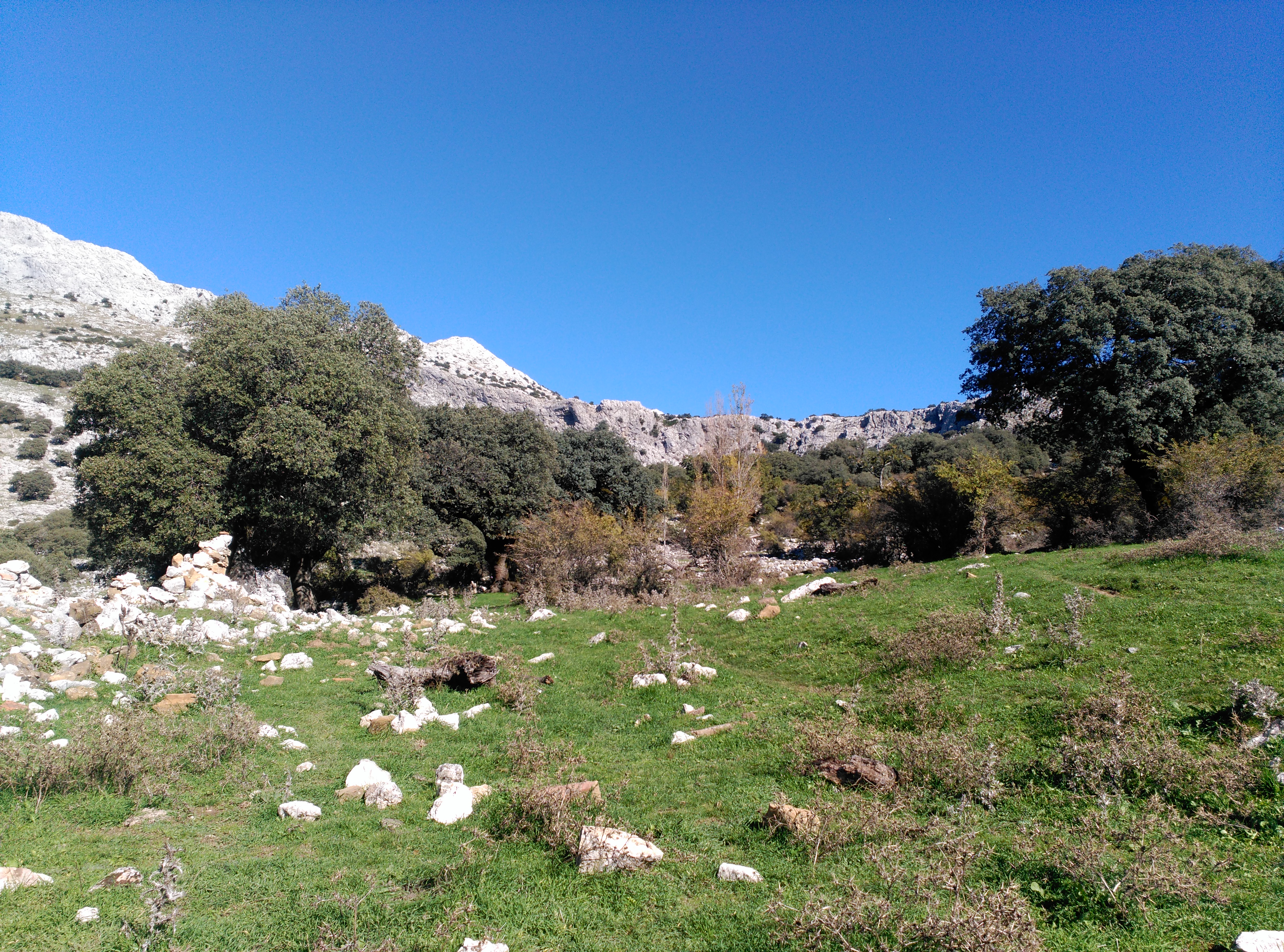