During these 2 weeks in Cádiz my main activity has been work, work and work. Finally on 24th I had the chance to a trip: My friends were going to explore with the mountain bikes around Grazalema, so I thought it was a good chance to do a trip running and walking.

To run alone on the mountains is special by so many reasons and in this case I know very well this place. The round was like this. 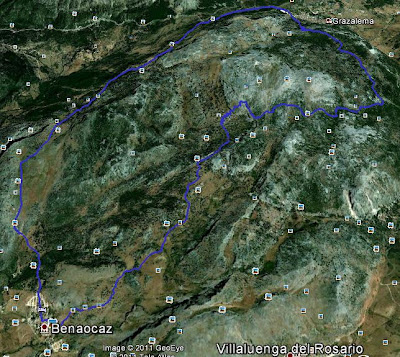 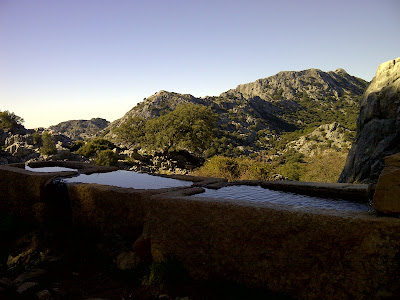 2011 is finishing. It’s the first time in 7 years that I stay in the same position during 2 years. It has been important to be here for 2 years, this last one is very challenging and I required time to achieve it well.

New challenges are coming, I have to think about them during Christmas vacations. As usual, so many doubts, so many questions, so many things in my mind.

This challenge is not just a job change, it goes with personal changes and this add complexity to the decision.

Let’s see how it works.

By the moment, time to be busy doing other things: 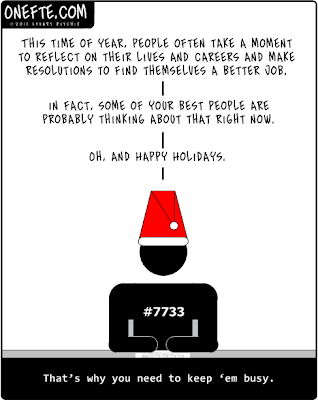 Home in a community:

Your home can be customized within boundaries (local / community regulations). All homeowners must use standardized services (local roads, utilities, etc.).

This is a basic civic principle.

Project in a portfolio:

Projects can be customized within boundaries (standards). All core and core/dependent projects will leverage standard processes, architecture and infrastructure and organization, but will allow individual flexibility and choices.

This is a basic portfolio principle.

A try, a solution in a nutshell:

It’s a capability you can execute; you can identify on it processes, data, automation, technologies, methodologies and organizational structures.

Are you more lost than an entry that is shown in the position #246 in google?
If you are there, from my honest oppinion, you are an anonymous person in this great world, and the words you write are not identified as useful by a search engine.
Congratulations, you are different!!!

Installed and used: very simple and with a lot of parameters to custom it.

I have to review it

4.- Google Plus One Button

Downloaded and using it on 1.5 version.

Downloaded and not used.

Downloaded and not used, due to “pure white” template offers it.

I have read and re-read this letter a couple of times. For sure to understand it you should have some knowlede about NBA.

By the way, 2 days later NBA commisioner denied the trade because “sport reasons”

It would be a travesty to allow the Lakers to acquire Chris Paul in the apparent trade being discussed.
This trade should go to a vote of the 29 owners of the Hornets.

I cannot remember ever seeing a trade where a team got by far the best player in the trade and saved over $40 million in the process. And it doesn’t appear that they would give up any draft picks, which might allow to later make a trade for Dwight Howard. (They would also get a large trade exception that would help them improve their team and/or eventually trade for Howard.) When the Lakers got Pau Gasol (at the time considered an extremely lopsided trade) they took on tens of millions in additional salary and luxury tax and they gave up a number of prospects (one in Marc Gasol who may become a max-salary player).

I just don’t see how we can allow this trade to happen.

I know the vast majority of owners feel the same way that I do.

When will we just change the name of 25 of the 30 teams to the Washington Generals?

– Cleveland Cavaliers owner Dan Gilbert in an email to NBA Commissioner David Stern  regarding the proposed trade that would send PG Chris Paul to the LA Lakers.

These templates are basic, but they are a good starting point and they are built on Excel, so good for me!

It took some weeks to complete this book, what is not usual for a slow reader like me.

The immediate feelings after reading it: I miss play basketball and I would like to find other book as interesting as this. 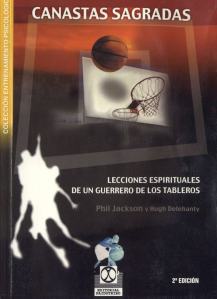