Time to learn, time to read, now working on a deal where the customer is implementing their own version of SAFe.

There are a lot of documentation and intelligence on all of this, very interesting time learning about it.

Something I do not like is that is a closed community, I understand that organizations need ways to finance themselves, but to impose a training payment is a stopper for the expansion of these practices.

I was yesterday night navigating onto the different charts and data that are available in this web: https://tradingeconomics.com

The purpose is to define a set of macro indicators that enable me to contrast macro trends into a sector, so I can advance in general terms the trend of the sector or identify a divergence.

For instance, the manufacturing sector has a lot of dependency on:

Here I can check all this. The difficulty is going to define the right indicators to check, and simplify the amount of data to be reviewed.

I continue being curious about OSINT, and I found this project named Open-source Twitter Intelligence in GIT Hub .

It’s a set of code that do scraping on Twitter without using Twitter’s API, allowing you to scrape a user’s followers, following, Tweets and more.

Apparently Twitter’s API has some limits and this approach avoid them.

It’s written in Perl, so I cloned with PyCharm, I uploaded some libraries and I created a test.py file that enabled me to test it:

I do not why, but sometimes I feel identified with this meme. 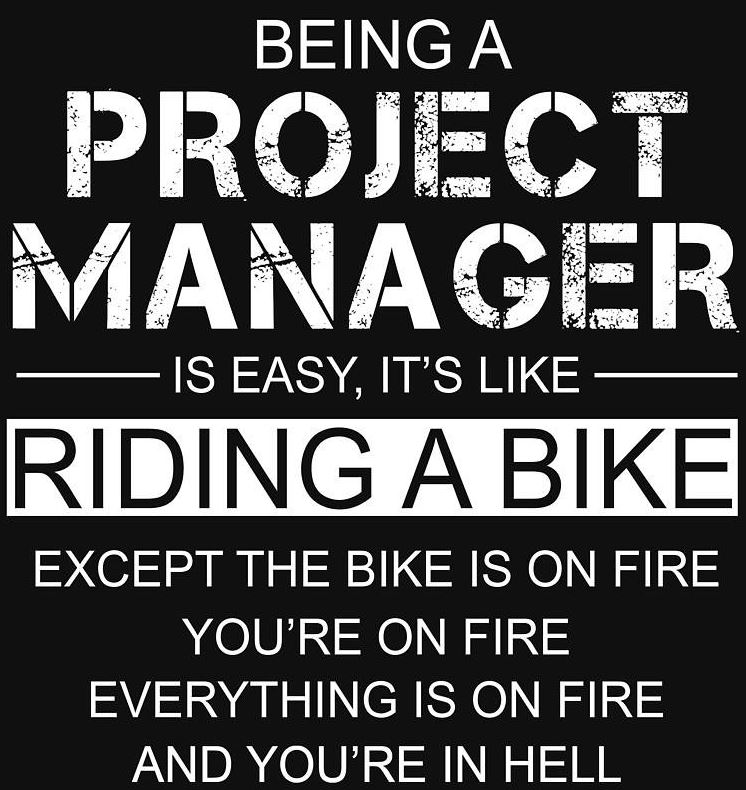 Being a Project Manager is easy, it’s like riding a bike. Except the bike is on fire, you’re on fire, everything is on fire and you’re in hell