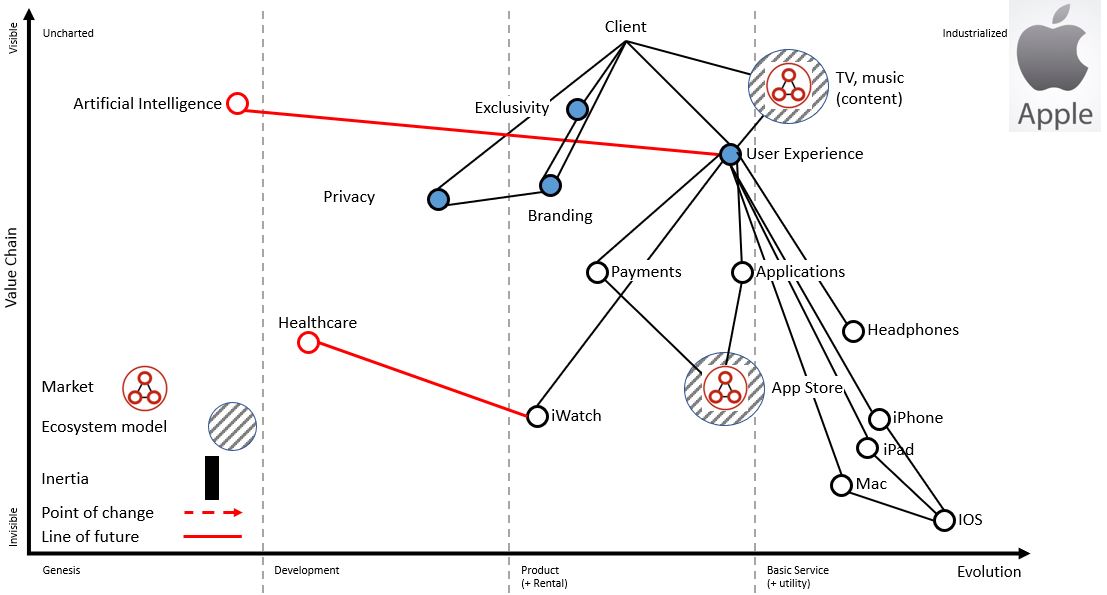 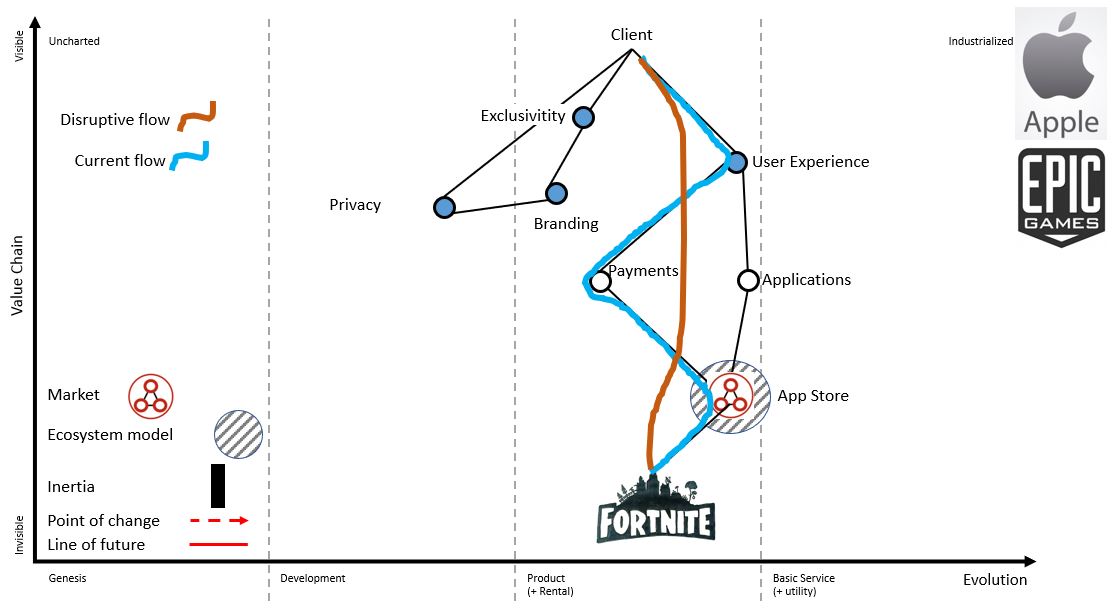 October 2020, Google temporary gives up in India to 150 Indian start-ups

As we can read in this article, Google has been pressured by some 150 Indian companies that use the play store to publish their applications. They have pressed so that the 30% fee that Google wants to impose does not go forward.

Google intends to collect 30% of payments globally in September 2021. Well, it will postpone the application of the policy only in India until April 2022.

The thing has reached the point where the government has announced the intention to study creating an alternative App Store for India to counteract dependence on Google and Apple. 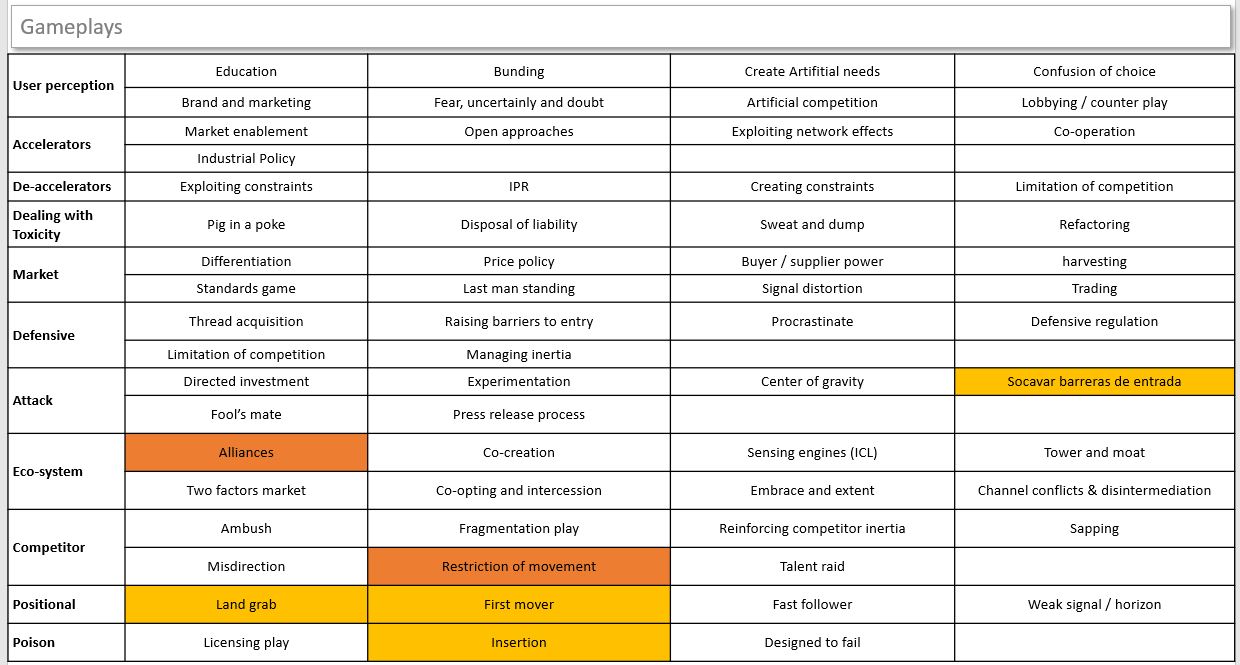 Some events during beginning 2021

I found this information published by Florian Müeller that gives a lot of information about the scenario: 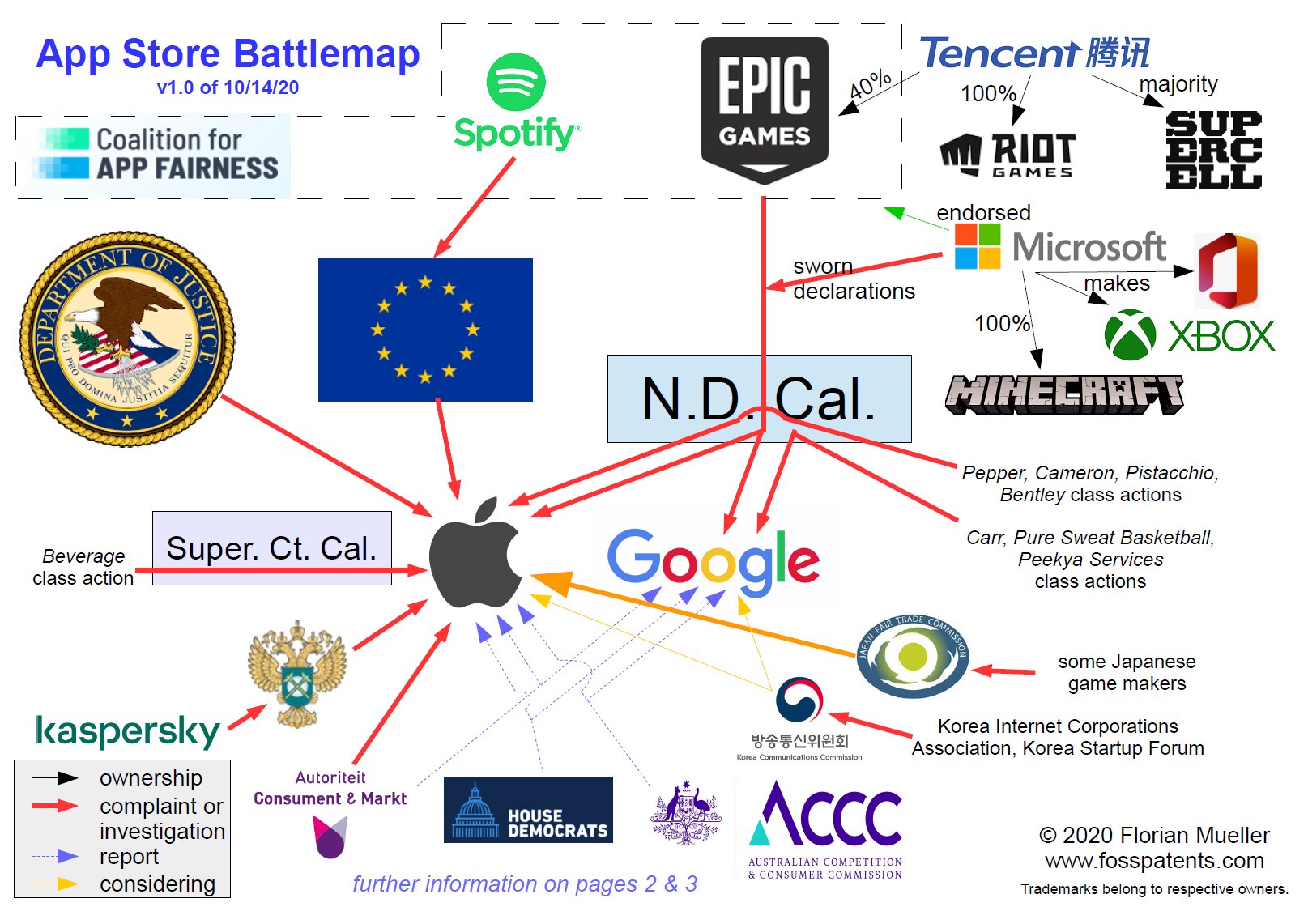 On the other hand, during these days one anonymous application came into the scene: Parler, and the fact that Apple and Google were able to remove it from the stores in hours, have created a lot of controversy on the power that these 2 companies in fact have.

At this point, some questions come to my mind:

My view is that this could be a move: 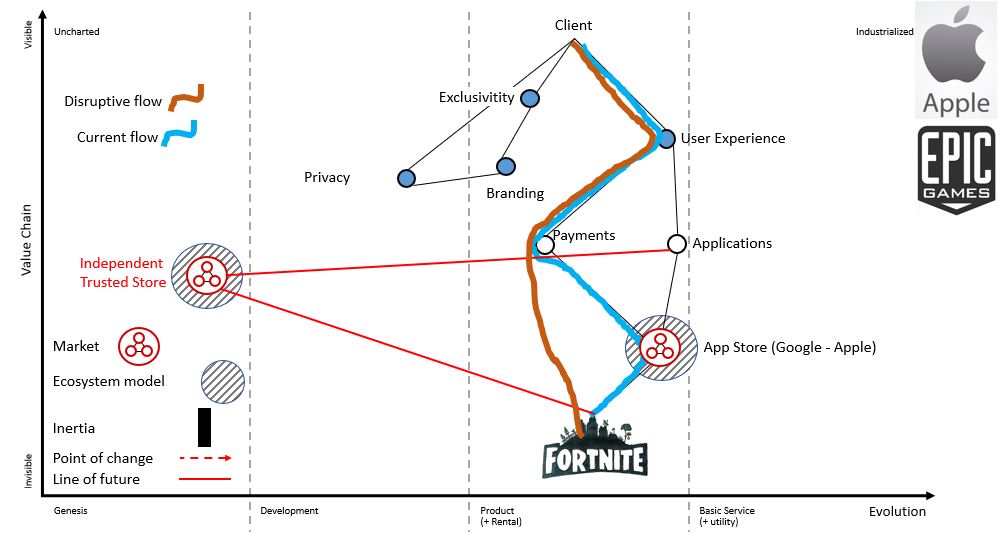 What do you think?

The new version of iOS (number 14) is making Facebook to jump into the companies fighting against Apple Store. The point is that they are doing some privacy changes into iOS-14 where users must give their permission before data is collected and tracking is allowed by apps. We all know the majority of users will not click on something if they are not obliged to. Facebook approach on these changes that affect to their business model is taking the small business angle, saying that this affects in a negative way to the small business. The reality is that this change messes with Facebook’s business model, to the point where it’s potentially broken if millions of iOS users don’t allow data collection and tracking.

This is a checklist of things to review once just before and after the market is opened.

This is a to do list for the promotion of the book.

As usual these are the goals following the V2MOM model: