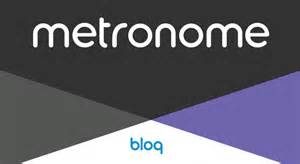 Reading some articles from founder (Jeff Garzik) it enable the users to jump from one currency to others, so an individual can avoid the volatility of a currency moving the assets to other currency.

Applying the tragedy of commons principles, if everybody changes their positions from one currency to other, doesn’t it increase the volatility?

First try was for the end of 2017. It was finally postponed.

It’s scheduled for March 2018, but today (March 16th) there is still not final date announced.

Today, March 28th the launch is rescheduled for May 2018.