By the end of the 15th century, America had been discovered by Europeans and a sea route to India had been found. For the next three hundred years, most of the world’s coasts were visited and mapped, if only roughly, by explorers from Portugal, Spain, Italy, Holland, France, and England. Through the exploitation of overseas areas, Europe went from being a poor province of Eurasia during the Middle Ages to being the most influential area in the world during the 17th, 18th and 19th centuries.

At the beginning of the 21st century, an attempt is being made to map the behavior of people individually and as a whole, and this time it is not physical sovereignties, but digital ones that embark on projects to discover and map each and every one of us. .

There is still much to discover yet.

This photo left me cold today: 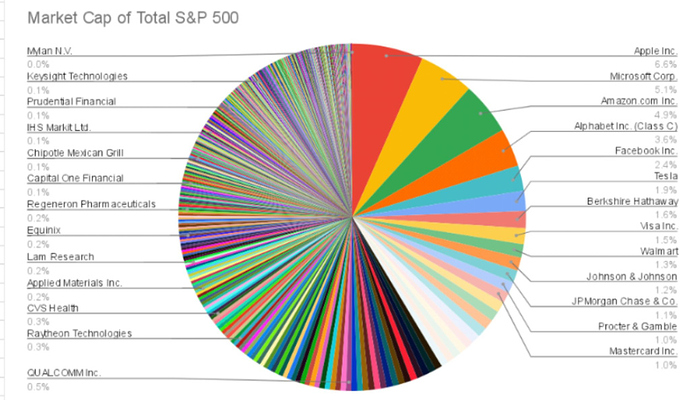 Every day I think more about digital sovereignty as a concept that must be developed and understood its rules of the game, and be aware that our map of the world right now is something like this:

1 thought on “New era of discovery: data around our behavior”