Some people have their investments in local currency banks and they are affected by eschange rate. The usual case is people buying US stocks in Euros, and they want to understand the impact of currency exchange on their portofolio.

I have not found any code that does it so I created one.

Pick the original and target currency: 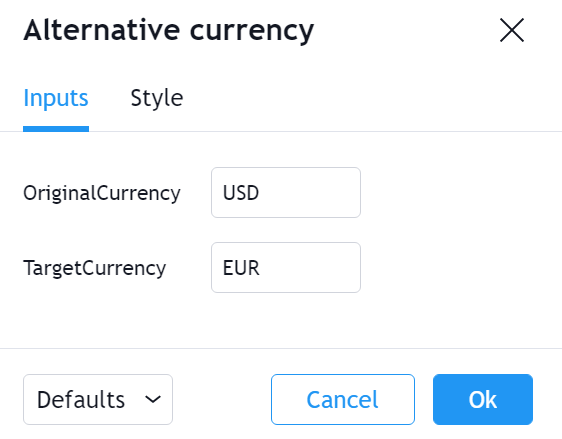