The military background and the relationship / passion for strategy is something that comes from so many centuries ago: Sun Tzu, Napoleon…

Just in case you do not know, but some of the best coaches of NCAA in the USA comes from the army. I’m referring to a generation of military people who left the army in the seventies and joined universities to lead the best generations of basketball players. They transformed this sport: new vision of the game, new ways of training, the conjunction of the group of players in the court, the changes of pace during the game…. All these principles of the basketball are still valid and supposes to be part of the learning journey.

Two of the most popular coaches that moved from the army to the NCAA are Mike Kryzewski and Bobby Knight. 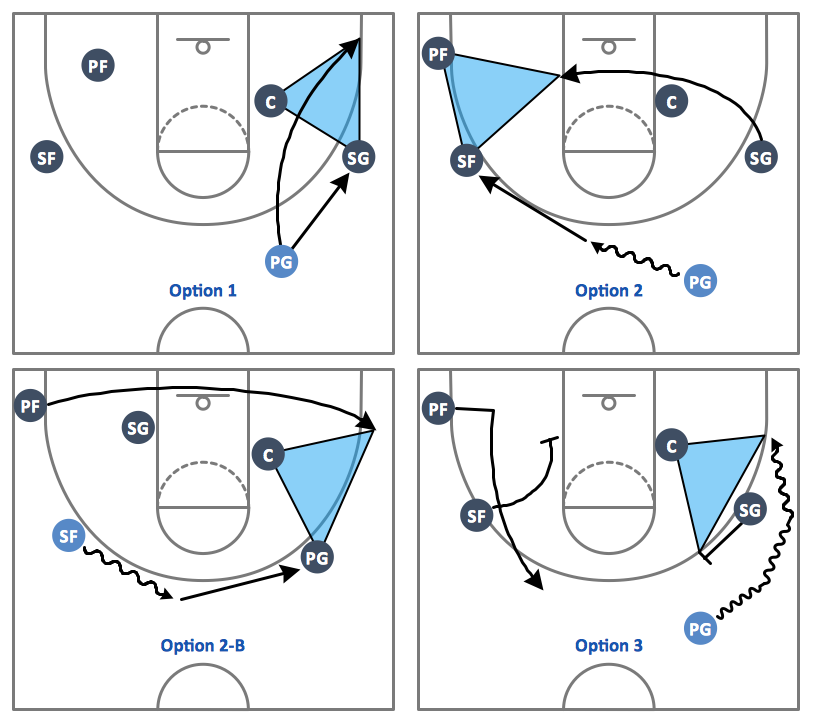 It’s a peaceful way to satisfy their personal desire on strategy and its execution.