So many USA companies follow a common pattern when they want to start to compete in Europe: they basically do it starting their moves in Ireland.

The main reasons are :

What is Digital Silk Road?

You may have missed 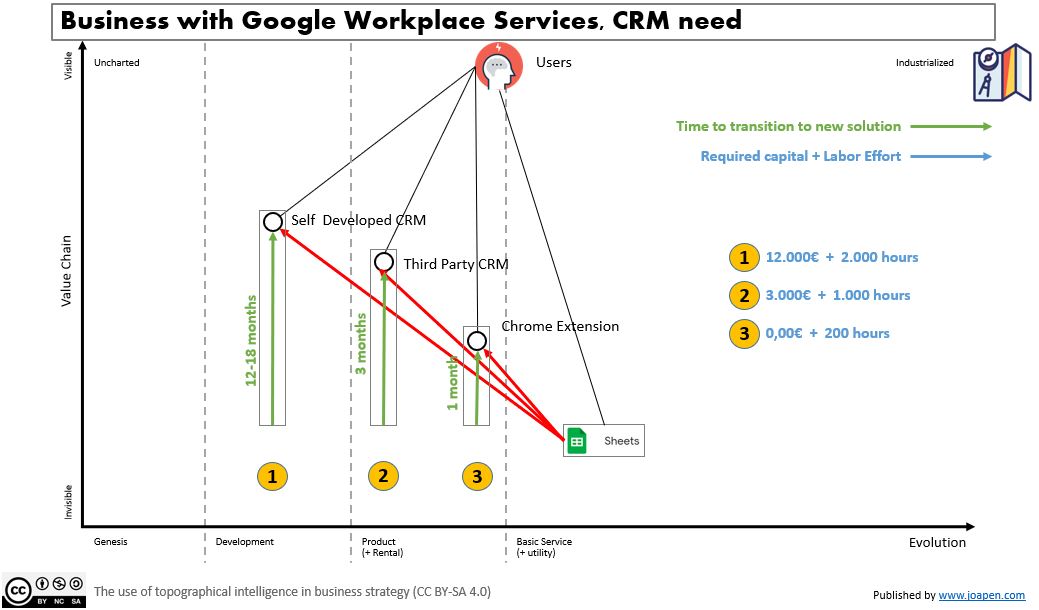 Building new capabilities on Google for a small business 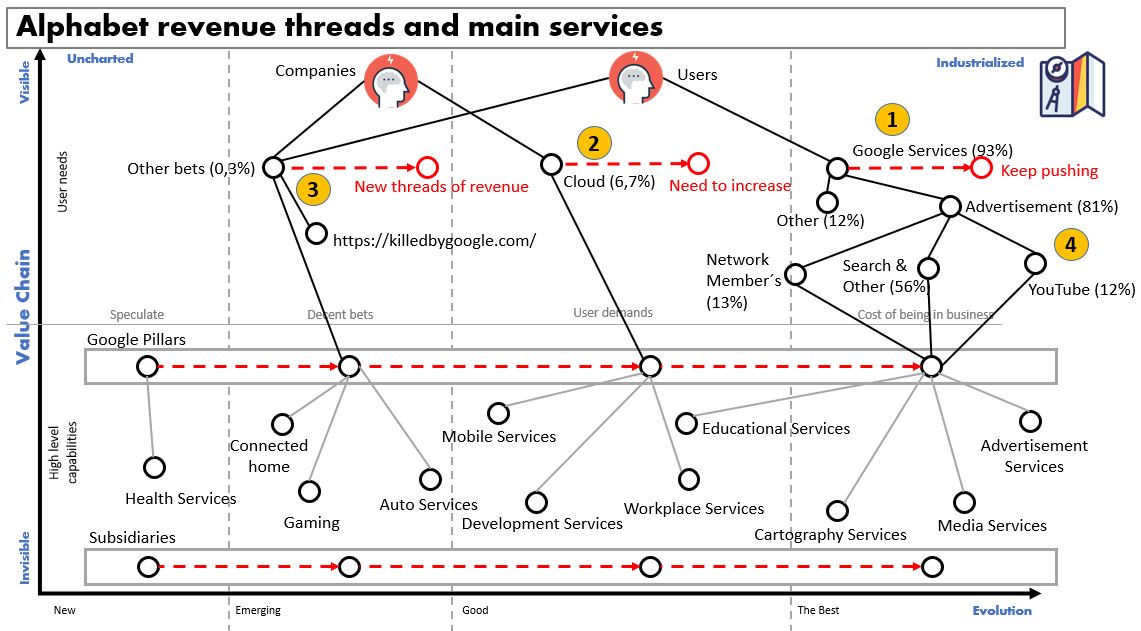 A review of the Alphabet company 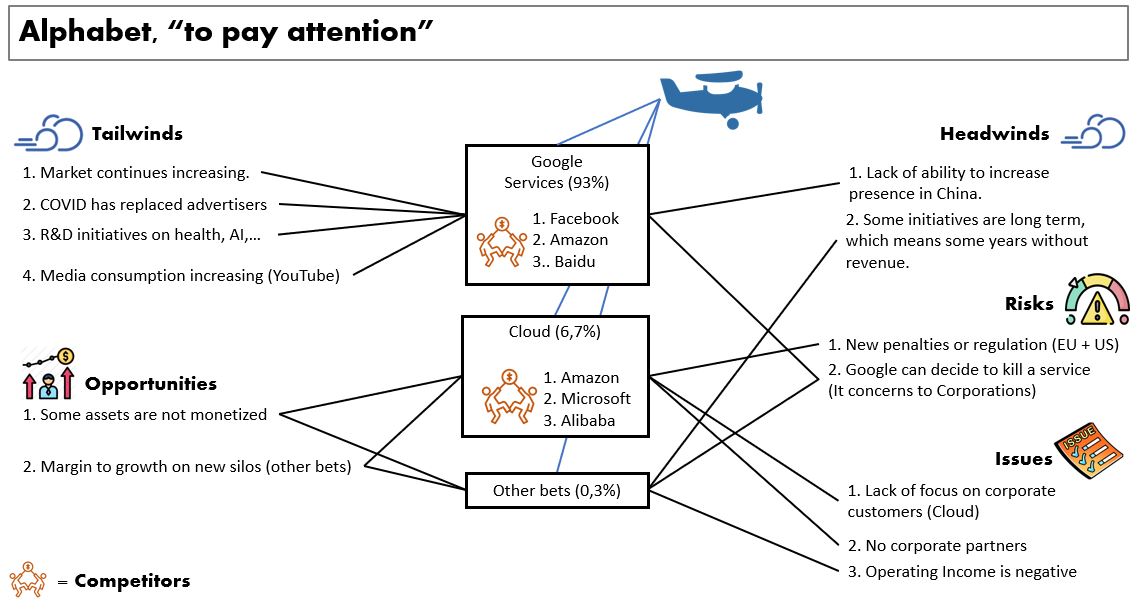 Non quantitative aspects of the companies