This post tries to analyze some aspects of Facebook as a company, so I can confront some values promoted by Facebook and how they enter in conflict with government’s values.

The first thing is to follow the flow of capital, so first thing I have done is to look into the Q2 2020 quarterly report for investors.

The first thing we can find is that 98% of the revenue comes from advertisement.

These are the KPIs and measures offered by FB and they are considered valid from market point of view:

I want to remind the main types of cost, so I will save this screenshot here:

Spending time on their platforms is the main thing they measure and what happens there is the second thing we should look at. Where?

I have been reviewing the list of FB´s patents and I have stopped in the second page of patents as there are so many. From the extraction I got:

Tired of reading patents? …. me too.

I want to focus on some of them:

There are a lot of algorithms that they have patented to protect one of their most valuable assets: their platforms.

Let’s start with Facebook needs. Below a summary of needs. 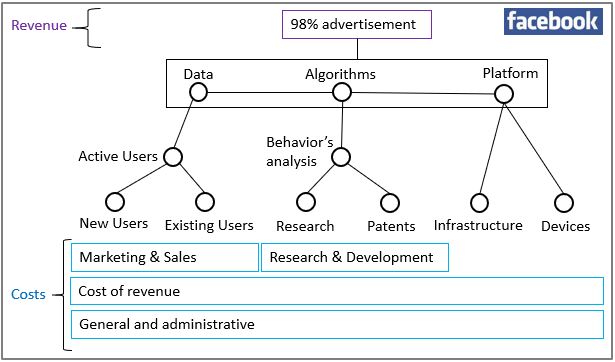 I want to put my attention to “active users” and “behavior’s analysis”, to me these are the two key aspects I would like to review in deep. Some of the questions that comes to my mind are:

Well, this is the basic loop: 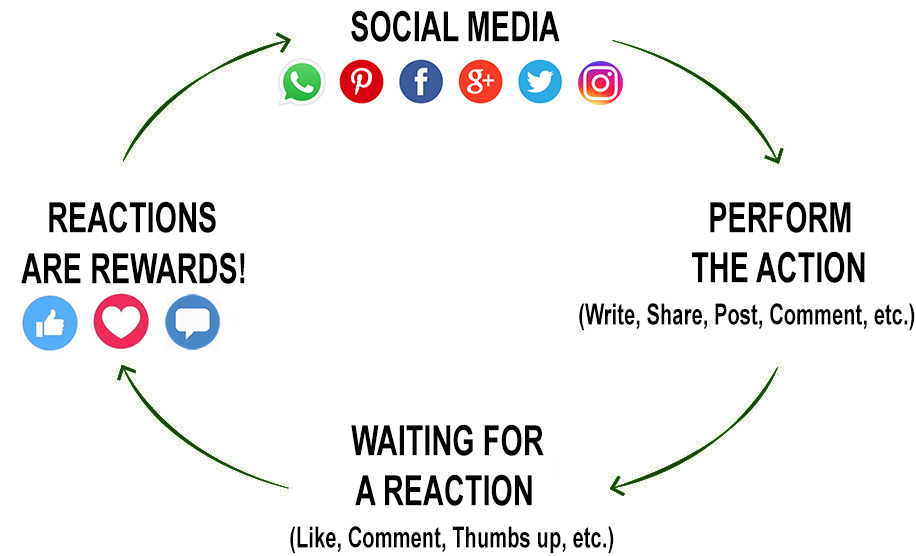 Some books with more information

All this is more complex that the short summary I have done here, so in case you want more details a book focused on this topic should be a good source of information. For instance:

Now I will comeback to the analysis of conflict of values between government and Facebook.