Last week we were in Barcelona promoting my wife’s company.

It was a slow fashion fair, 2 days event with speakers, live music and different brands from the eco-fashion sector showing their products and projects.

The event was very well organized taking into account the budget and that this was the first year. All was in the right place at the right time, the music bands were good, the food too, the space was in the midtown… then what could be wrong?

There were no people… Are you kidding?

I’m not kidding. The organization did communications in the Internet and in specific forums around the sector, journalists, TV and so on. There were fliers to share with people, but not so much effort to show it to the public.

The result was that so much journalists and bloggers were there, looking for things to write and taking pictures. Don’t get me wrong, this is fantastic and all this publicity in the national TV, newspapers and blogs is a fantastic thing to have, it is part of the investment we were looking for.

But……in my simple world I see two points of view.

First, the communications company main goal is to communicate, so I understand that the organization was so happy at the end of the weekend, they were able to attract different media companies and publish a lot of material for advertisement.

Second, the companies participating on the event, which their main goal is to sell. For sure in these type of events you obtains other type of return in the manner of advertisement; but you also expect some type of return in cash. It can be more or less, it depends on so many factors, but one imperative is to have people walking in front of the stands.

If in two days, 2000 people visit the stand and you don’t sell anything, then you have a problem. But if the stand is visited by around 200 people, including the journalists, then the amount of return you can obtain is so small.

At the end of the days, if there is not people, then something has failed. People in the other stands were not expecting thousand people there but the general opinion was the same I’ writting here. In general the main goal for all stands was to advertise their brands and cover part of the costs of the event. The first part was partially covered, but the second no.

This communications company is going to try to do the same event next year, trying to attract international brands, and better positioned companies. These companies are going to demand a minimum number of people visiting the stands, a minimum of famous people involved in the event, good names for the music bands and other things like that.

I hope the organization learn about it.

I had a basketball coach that always repeated to us:

One game is equivalent to five training sessions, you guys are more concentrated and pay more attention to all, the productivity you have is huge. The evolution of the players just training is poor, this is not real life.

This was the reason because he was always looking for friendly games with other teams or old players, to put you on real situations.

In my honest opinion he was right.

Now, 20 years later I have remembered these words but in a different environment: IT industry and customers.

When I started to work as developer I visited my customers and this was something usual to do; nothing strange. I work in a back-office and travel to visit my customers on the front office, but no everybody have these opportunities here.

The other day I read this fantastic comic and found that in the office I work there are so many developers that they never have met a customer face to face.

What will happen to them the first time they play their first real game?

We finished the year with less revenue than budgeted. These are not good news but the positive evolution in terms of new deals and recently signed contracts is doing the behaviour to be better for this first half of the year than expected (or budgeted if you want).

There are some basic reasons:

This is starting, and there will be bad periods during this year; but this is a change in the way to direct the things.

Let’s see how it works. 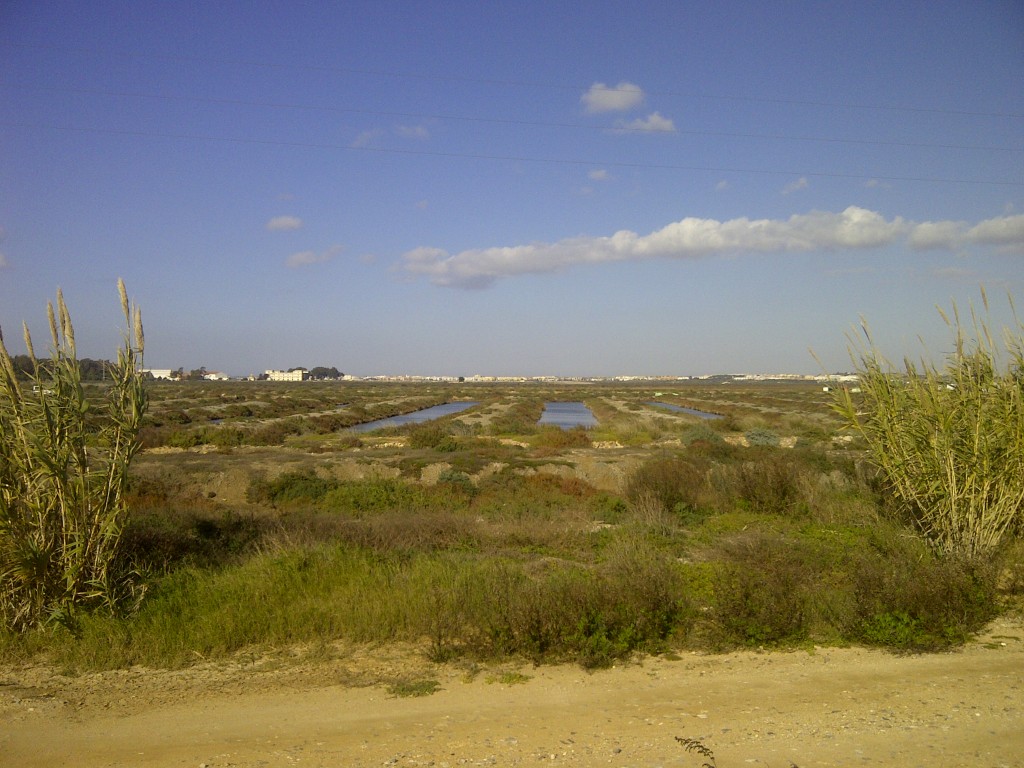 Suddenly I’m your customer, what am I looking for?

In all these points are individual aspects that you have to take into account in a holistic way, and at this point, at least in my honest opinion, this depends on the emotional intelligence of each individual.

We have been working on this opportunity during more than one year.

The negotiations activities done and the way we have adapted our proposal to the customer requirements have been the necessary ones that have made that our offer was accepted and keeping competitor out of the picture. A good balance between LCC team and experienced people on the account made the difference.

Reach the moment to resource the project and taking into consideration the specific details required by the customer with regards some of the people of the team we reached the point where a resource manager did want to keep one of these resources on other position.

This was not a resourcing issue where we have to replace one skilled person by other one. This is a client relationship issue where the customer is trusting on us to achieve this project activities with an agreed conditions that now cannot be achieved.

We cannot understand in which moment the resource management team misunderstood how important was to have that specific person on board and why they committed to do it when there were other imperatives on the table. 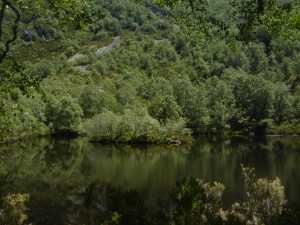 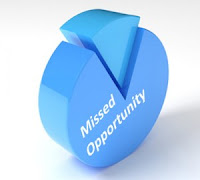 I have been working on an opportunity where I’m really late.

We are not going to win this one, but this work is helping me to move some contacts and being recognized by the customer as a vendor that can provide different things apart of the standard things we deliver.

So, it’s not summing up for the P&L, but is contributing to the relationship we have.

I have been some months working on this: http://www.wabisabi.com.es/

Finally I obtained the approval to move to production on 15 September. I write the date, because is something I want to remind, it will be useful for future.

What was the most difficult thing to achieve this web page?

No, the most difficult thing was to define the detailed requirements from my wife.

Looking into information about SharePoint My Sites I have found this excellent article that talks about the lack of understanding that some customers have about the meaning of the installation of a tool, a feature or the effort needed to have something done.

Implementing SharePoint MySites: A Project in Itself:

We have received this morning the same request 🙂

Client has needs, the most important thing is detect the ones that they really are willing to invest on them.

For sure I have not that all that information. But there are ways to work on this.

If you get the 100% of these “needs”, the client is aware of some of them, but there are others that they are not aware.

Now I just want to focus on the “needs” they initially are not aware.

I work with the teams and the application owners of the client to understand how the things are going on, detect business improvements or productivity faults that could be improved.

Then I prepare a business case, trying to clarify the background and facts that make that the situation (is not right) could be improved. I know the minimum requirements they want for the E2E services they outsource, so to emphasize the need in these terms is not complicated. Try to demonstrate the ROI is sometimes complex, but at least I always add some figures in this area.

After a year in this position, I have done a dozen of these reports to the client. The result?

We are delivering a new service support where we are facing the same situation:

We are suffering a deep lack of governance. Reasons?

We have a lot of job to do here,